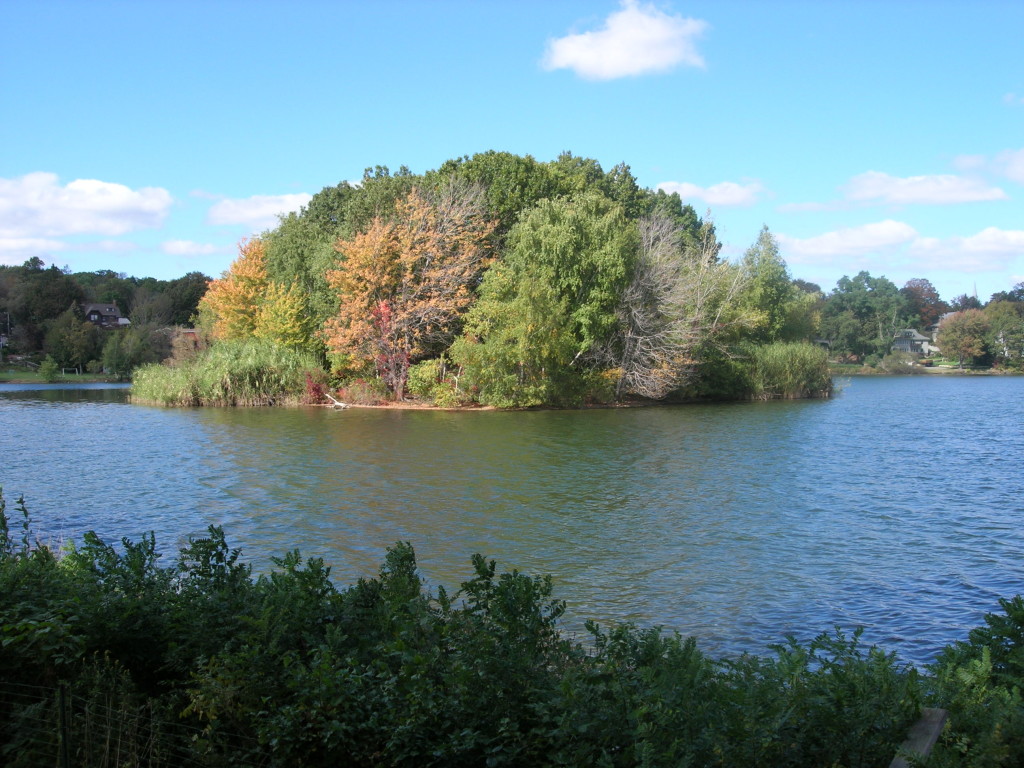 The Arlington Land Trust, Inc. has as its mission the permanent protection of open spaces for the benefit of our community’s quality of life, environmental health, and all our citizens.

Since the previous Mugar Update in January 2022, several legal actions have occurred regarding the proposed 40B development known as Thorndike Place, although no final decisions have been made. Following is a summary of recent actions and an update of the Land Trust’s involvement in the ongoing process.

The Zoning Board of Appeals filed its decision and conditions on the project in November 2021, and in December two lawsuits were filed against the ZBA decision: 1) the developers of Thorndike Place, Arlington Land Realty LLC, filed a lawsuit with the Housing Appeals Committee; and 2) three abutters of the Mugar property filed a lawsuit in Middlesex County Superior Court. In April 2022, the developers terminated their appeal, which means the abutters’ case can move forward.

Attorney Daniel Hill, who has been hired by the Coalition to Save the Mugar Wetlands on behalf of the abutters, recently gave the ALT Board an update on their lawsuit. He explained that a primary goal of the case is to present evidence concerning environmental damage, flooding, and related hydrological and stormwater problems that could be caused by the development. Although the Zoning Board of Appeals approved the project with extensive conditions, the lawsuit argues that insufficient data and analyses of groundwater conditions were available at the time.

Hill and several engineering and hydrological consultants are in the process of preparing the case and gathering such data. The ALT Board has agreed to underwrite some of the costs directly associated with these environmental studies. The analyses and reports will be available for the lawsuit and for the Conservation Commission and other Arlington officials to use in future planning for the Mugar property. Hill does not expect the court trial to begin until 2023 or 2024.

The Coalition to Save the Mugar Wetlands was established in response to the proposed development of the wetlands. The group is engaged in raising awareness about the proposed 40B Thorndike Place project and supporting the efforts of the abutters who have filed suit to prevent any development on the property.

The Coalition has launched a Go Fund Me page to help raise funds to support their legal efforts. On Saturday, October 15, 1-5 pm, the Coalition will sponsor a Yard Sale and Fair on Parker Street as a neighborhood celebration and fundraiser.

Arlington Land Trust continues to advocate for the permanent protection of the Mugar parcel as conservation land. The site is subject to regular and significant flooding, and is a critical stormwater buffer for the surrounding and downstream neighborhoods of East Arlington.

EcoWeek, Spring Cleanups, and Other Events